The discourse on sexual pathology claimed a central position in modern European culture almost as quickly as it began to establish itself as a scientific discipline. The bonds between science and culture seem all the more visible when it comes to the science of sexual deviance, as many sexual scientists were quick to point out in their works. Without empirical or statistical material at hand, the scientists turned to other sources of knowledge in order to legitimize and systematize sexual pathology. Their earliest case studies came from literature. Indeed, certain authors found themselves under examination, as sexual themes in their books were treated as evidence of pathological fantasies. These literary perversions became the basis for sexual pathologists’ scientific interpretations and psychological analyses. As part of the formation and development of the discipline, the connection between sex and crime also played a central role in the scandals, injustices, and power struggles associated with sexual pathology in the early 20th century.

The popular reception of works by Richard Krafft-Ebing, Magnus Hirschfeld, or Erich Wulffen, in addition to their contested scientific reception, attest to a wide interest in social deviation with sexual deviants being just one particularly scandalous branch of alterity. Indeed, deviation is the Other to that which is socially accepted, legitimate, and institutionalized. Social deviance by definition breaks course from what is construed as “normal.” The deviant breaks with the social order and, depending on the particular historical and political configuration, might be dealt with as a criminal. The debate surrounding Paragraph 175 of the German penal code that made sexual relations between people of the same sex illegal highlights the virulent history of how sexual deviance and crime were yoked together. Paragraph 175—enacted in the 19th century, but which was not completely repealed until 1994—brought certain sexual relations with their own specific social and cultural sanctions into the juridical realm of penal codes and state regulation. A significant part of this new institutionalization of sexual deviance (both academically and in terms of the law) involved thematizing gender roles, especially questions of “the female.” The pathologization of femininity was famously and scandalously presented by Otto Weininger in his Geschlecht und Charakter, a work that marks another controversial episode in the history of sexual pathology and modernism.


Our papers present historical discussions of the following topics: representing criminalized femininity/masculinity; the reception of sexual theories in literature and popular culture; representing and theorizing perversion; intersections of criminal, sexual and political/social discourses; the politics of sexual crimes; anthropological aspects of sexual pathology; and cultural criticism and sexual pathology. 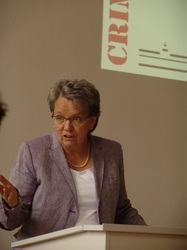 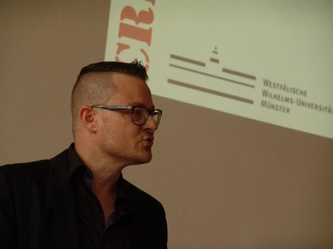 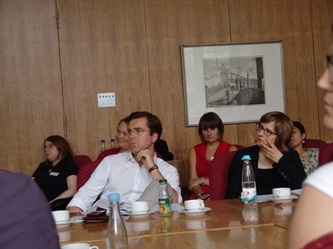 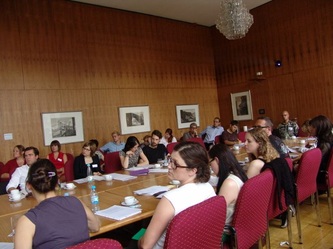 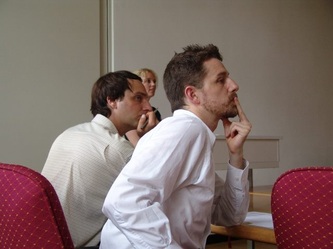 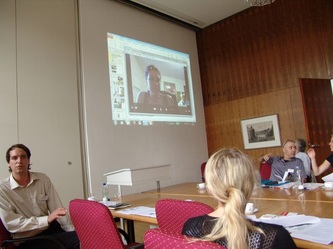 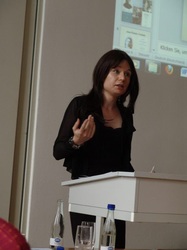 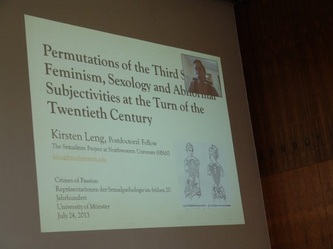 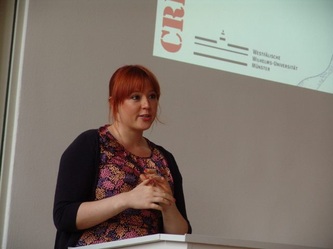 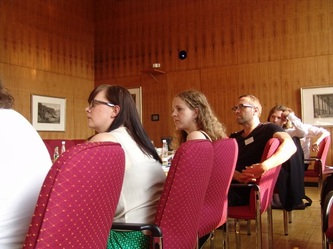 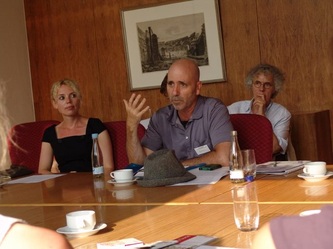 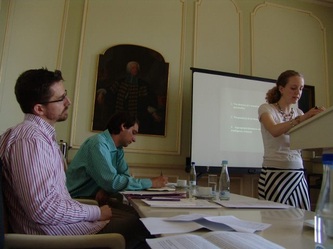 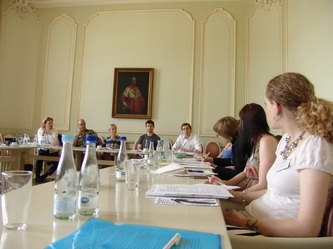 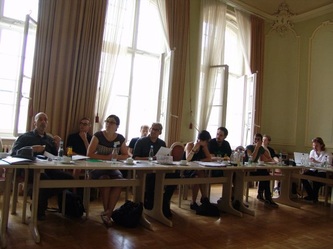 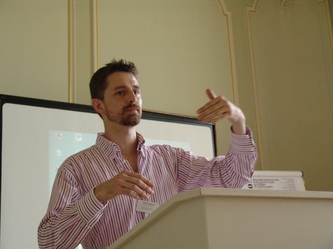 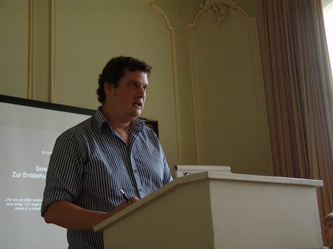 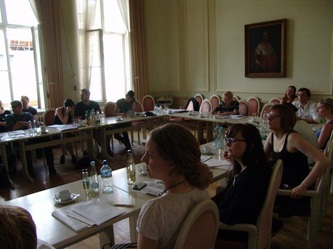 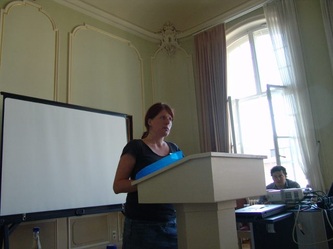 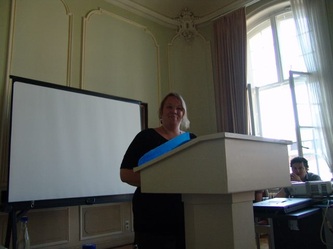 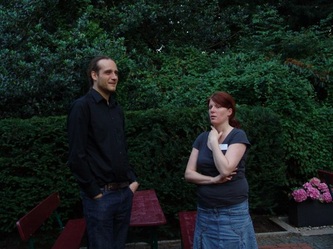 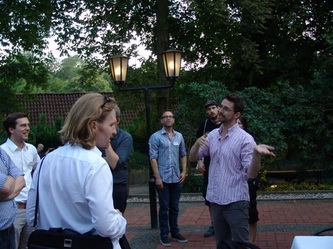 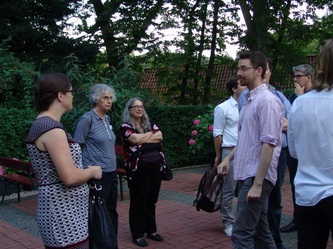 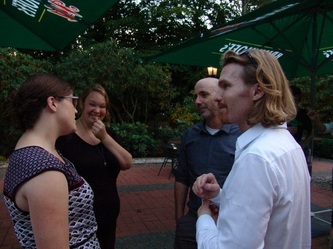 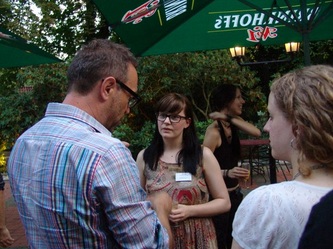 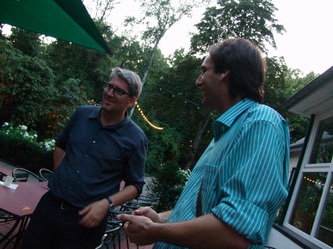 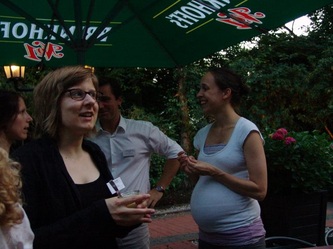 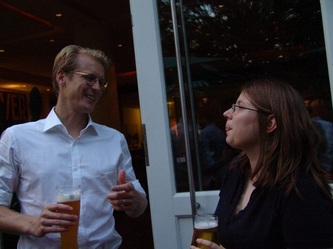